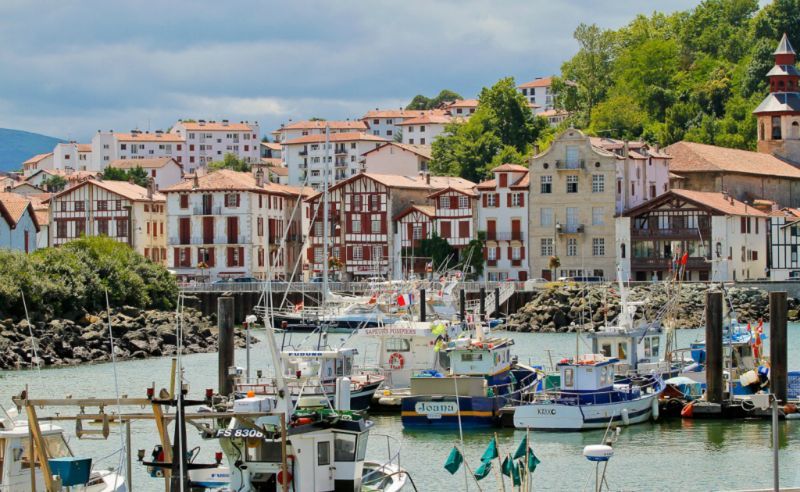 The French Basque Country, along with Béarn, forms the Pyrénées Atlantiques department. It is situated at the south-west tip of France and covers an area south of the River Adour between the Atlantic coast, the Pyrenees and the Béarn region.

When you explore the Basque Country, you will find yourself in a land of traditions, culture and sociability. So take a trip to the Basque Country and allow it to reveal its countless gems to you: castles, churches, priories, caves and museums, as well as sites of natural beauty.

The influence of Gascony and the Landes to the North, and Spain to the South, is evident in the rich variety that characterises Basque cuisine.

The most beautiful Basque villages:

During your stay in the Basque Country, be sure to visit one of its most beautiful villages:

Situated six kilometres from the coast, Ascain is a charming village with traditional Basque houses and a pelota court at its centre. The 950-metre peak of the nearby La Rhune dominates the village. Take the little rack railway up to the summit for a stunning view of Saint-Jean-de-Luz bay.

Nestled in a valley which straddles the border between France and the Spanish region of Navarre, lies Sare. The village, which ranks amongst the “Most Beautiful Villages of France”, boasts brightly painted 17th and 18th century Basque-style houses. The many places to visit include Ortillopitz (the Basque house) which was built in 1660, the Grotte de Sare (cave) or the Basque Cake Museum. 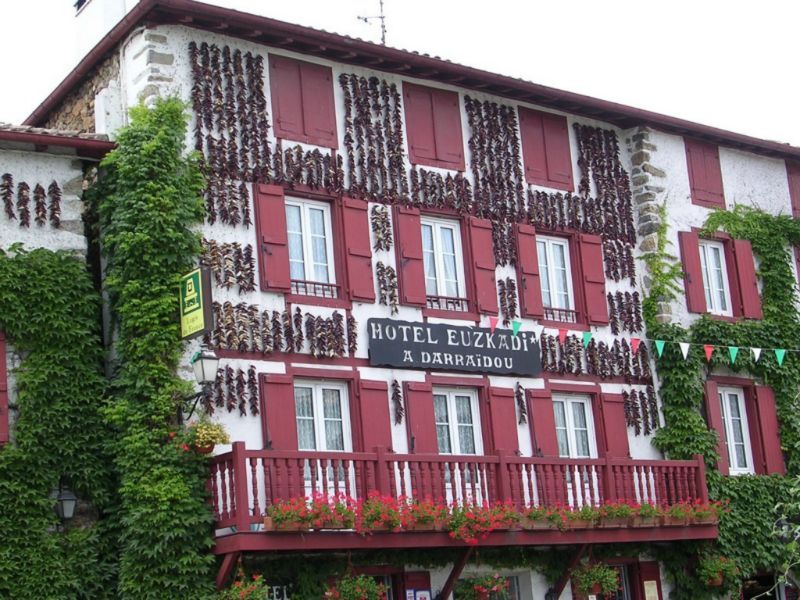 The village of Aïnhoa is listed as one of the “Most Beautiful Villages of France”. It was founded in the 13th century as a resting place for pilgrims on the route to Santiago de Compostela. Don’t miss the church where you can admire the gilded panelling of the chancel as well as the altarpiece and galleries. The Gorrita house is also well worth a visit.

The village of Espelette is well known for its eponymous pepper. A festival in the pepper’s honour is held annually in October. Traditionally, Espelette peppers are hung out to dry on the fronts of the houses.

Booking fees :
35€ OFFER
No booking fees for out-of-season stays
and for bookings made prior to 1st March

If you will be arriving outside these times, please contact us. 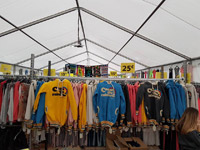 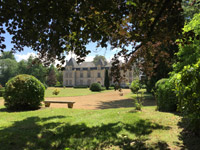 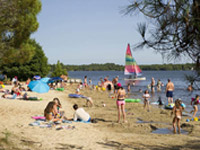